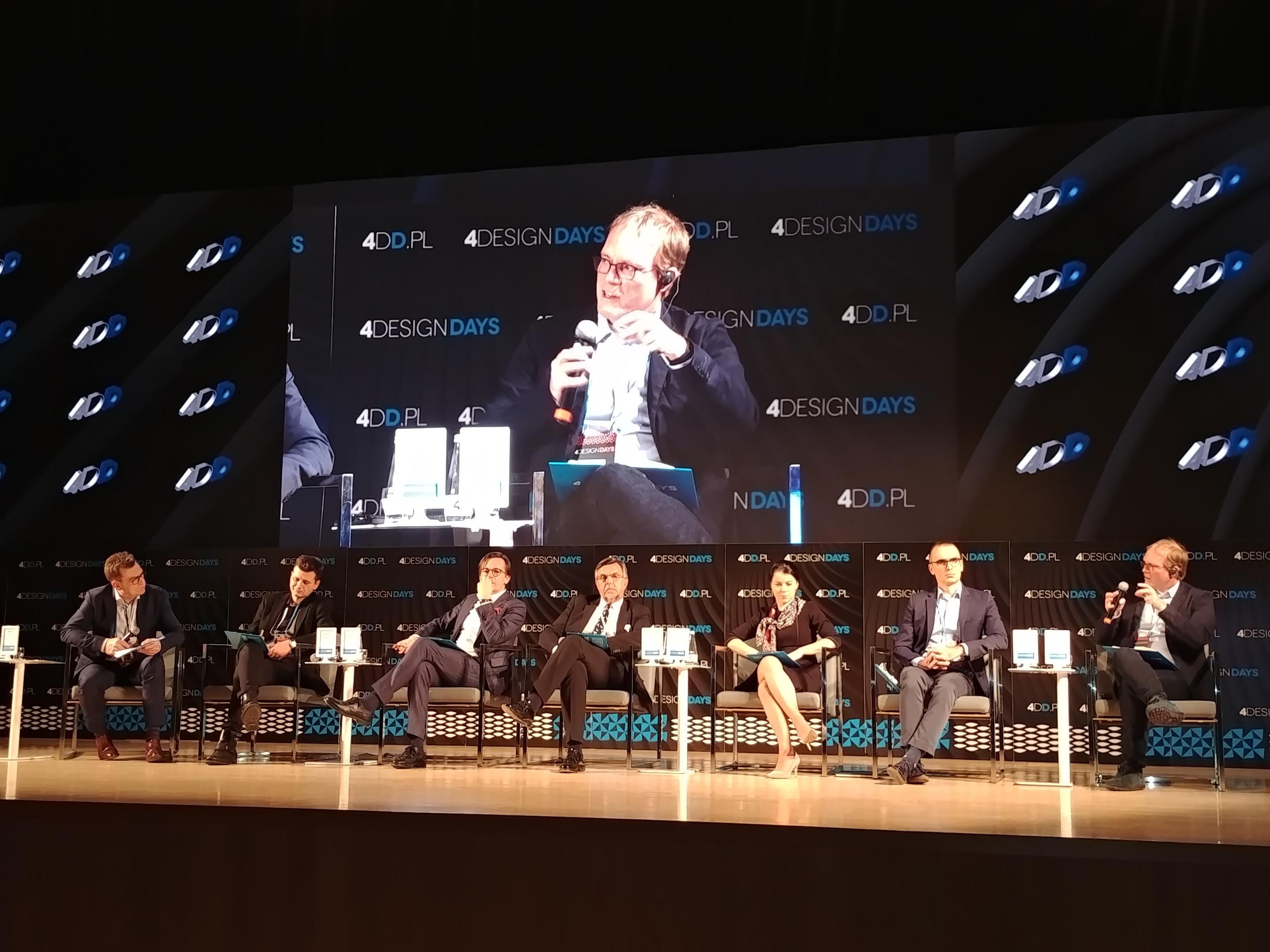 Nearly 9,000 professionals gathered and over 25,000 visited Open Days of the 4th edition of 4 Design Days, organized in Katowice, Poland between 24th and 27th of January 2019. This has been the largest event for the property, architecture, interiors and design market in Central and Eastern Europe. During four days, the icons of global and Polish design and the greatest architects and designers, as well as manufacturers, service providers, and developers debated on what inspires and creates worldwide trends in architecture and design. More on the event can be found here.

Two of the REPAiR researchers were hosted to debate on different topics at the event. Scientific coordinator of the REPAiR project Alexander Wandl (TUD) debated in the session “Do towns and cities need to get rid of urban clutter? Urban planning challenges of the 21st century”, while Dr. Konrad Czapiewski, coordinator of the Polish research group in the project, debated in the session “Human resources – the key driving force behind new investments”.